Engaging children in political discussions: The double-edged sword of negativity 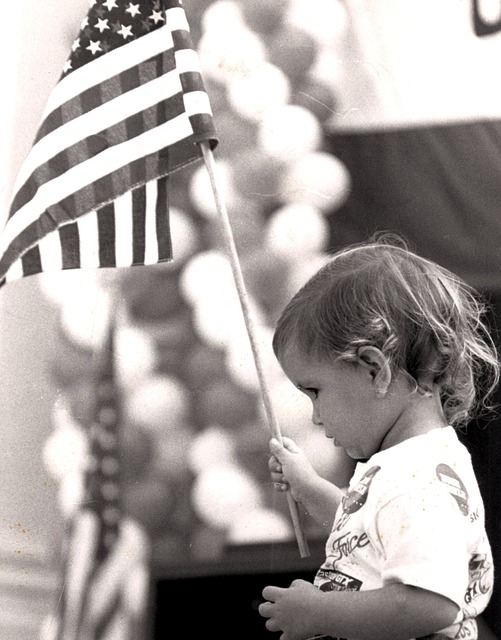 Sick of the negativity related to American politics? Me too. But research shows that when it comes to the “political socialization” of our children, a little negativity can go a long way.

We know quite a bit about how exposure to media affects the development of children’s political views. We also know quite a bit about the role of parent-child conversations about media. Unfortunately, very little research explores the role of parent-child discussion about the media’s coverage of politics. And what we do know seems to go against the desire for optimism and hope that we all want so badly right now.

Let me explain. A 2001 study surveyed 255 parents about their cynicism toward the political system, media exposure, parent-child conversations about media, and parent-child political discussions. Results of the study showed that the families who talked about politics the most were the families where parent-child conversations about the media were negative. In other words, it appears that parents were more likely to talk to their kids about politics when they had something negative to say about something they saw on TV.

Now, I want my kids to become responsible, informed participants in civic matters just as much as the next parent. And I’ve seen what the negativity surrounding the most recent election can do to divide people. The last thing I want to do, then, is to perpetuate the negativity by sharing only negative opinions about what we see on TV. But if “negative” conversations spark political discussions in the home, what are we to do?

Perhaps our “negative” discussions can actually become positive. Maybe they can take the form of “I don’t like how divided the country is right now.” When we have something negative to say, perhaps we could say it in a way that encourages positive behavior, such as “I wish people weren’t so mean when they shared their political opinions,” or “I hope that I never get so easily offended as some people seem to get on social media these days.” And if those conversations are coupled with positive statements such as “Even though I disagree, I’m glad we live in a place where we can voice our opinions” or “I appreciate how that candidate so respectfully engaged in that debate,” maybe our kids will learn that disagreements over politics doesn’t mean that we have to be disagreeable.

Clearly, much more research is needed about how to raise our kids in the ever-evolving political environment. But if past research is any indication, we can encourage optimism and civility by condemning the negativity and vitriol that seems to have invaded mediated political discussions. And even if my kids’ political views become the polar opposite of my own, at least they’ll know that there is a right way and a wrong way to discuss our opposing viewpoints.

And with what we’ve seen lately, that seems like a pretty good place to start.