Trump, Minions, and objectification of women—diagnosing the source of American’s vitriol 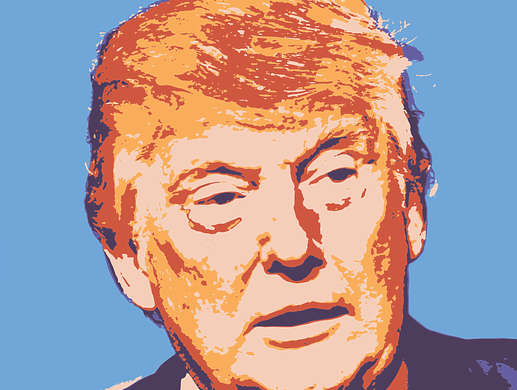 You might be surprised at the similarities between Donald Trump’s objectifying comments and some of the content in the popular children’s movie Minions. When seen in the right light, these similarities show that Donald Trump’s comments, while abhorrent, may also be seen as a symptom of bigger problems facing our country.

“Glimpses of bare/thonged Minion bottom. Three Tower of London guards are hypnotized to strip down to their boxers and dance/sing to the song ‘Hair,’ slapping each other on the behind. Additional innuendo related to Minions cozying up to some fire hydrants, losing a bathing suit (and covering up with sea life), squeezing bottoms, and staring at the chest of a group of Minions disguised to look like a woman.”

Sounds surprisingly reminiscent to the comments of the Republican presidential nominee, doesn’t it? Is it possible, then, that Donald Trump’s comments can also be seen as a symptom of a greater problem? And if so, why aren’t our social media feeds filled with similar vitriol?

Don’t get me wrong. His comments were despicable, and he alone is responsible for them. Every right-minded person should feel slimy and gross at hearing such language. But if we take a step back, we’ll realize that many of us actually allow—and even invite—such messages to be piped into our living rooms for hours upon hours every day.

America’s obsession with connecting women and sex is unlike it has been in any period in our history. Research shows:

And that’s just the beginning. And as we’ve already demonstrated, even children’s shows are not immune to the sexual objectification of women. What I’m proposing, then, is that in addition to sharing our opinions on one man’s objectification of women, we share our opinions about the objectification of women perpetuated in the media. Even more, let’s stop allowing this content into our homes. I advocate talking to kids about media more than I do about setting media rules in order to protect our kids from undesirable media content, but perhaps it’s time to revolutionize media parenting. What could happen if we take a stand against objectification in our own homes? What if millions and millions of parents took such a stand? What if we, through our refusal to watch certain content, could affect content the media creates?

It’s easy to attack Donald Trump’s blatant objectification of women. Yes, his comments were abhorrent. But if we truly appreciated the magnitude of how women are objectified in this country, we’d do more than scold one person on social media. We might just start a revolution. 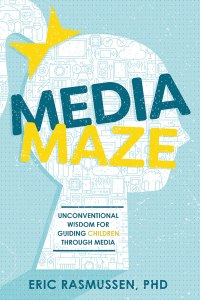