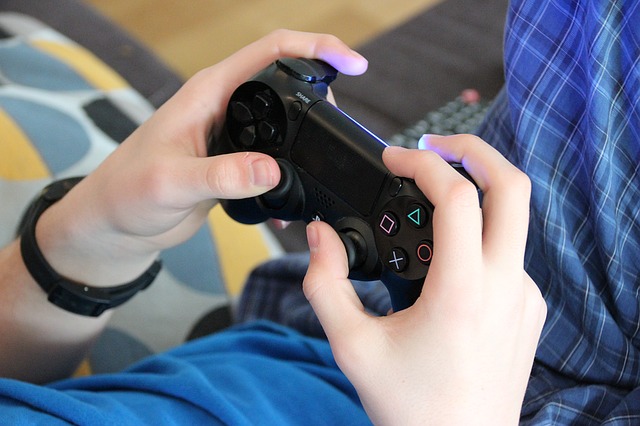 Most research about children and video games that we hear about is not good news for kids. Some research, however, shows that playing video games with kids can actually help families.

Researchers in a 2011 study had 287 kids ages 11-16 and their parents complete questionnaires designed to tap into certain family processes and adolescent behaviors. The study found that the more parents played age appropriate video games with their daughters (but not their sons), the more parent-child connectedness was reported in those families. In addition, girls who played video games frequently with a parent reported lower levels of “internalizing” symptoms, such as depression and anxiety, and higher levels of “prosocial behaviors,” such as kindness and generosity towards family members.

This research speaks to the importance of sharing media time with kids. It’s almost as if the research is saying, if you can’t beat ‘em, join ‘em. Maybe video games, however, isn’t your child’s thing. Maybe they enjoy watching funny animal videos. Dog-shaming videos are especially popular in our house. I know, shame on me. Maybe it’s building things out of blocks. Whatever it is, it’s important to be doing things with your child that is important to them. This research isn’t groundbreaking, but it does serve as a good reminder that what our kids need most from us is our time.