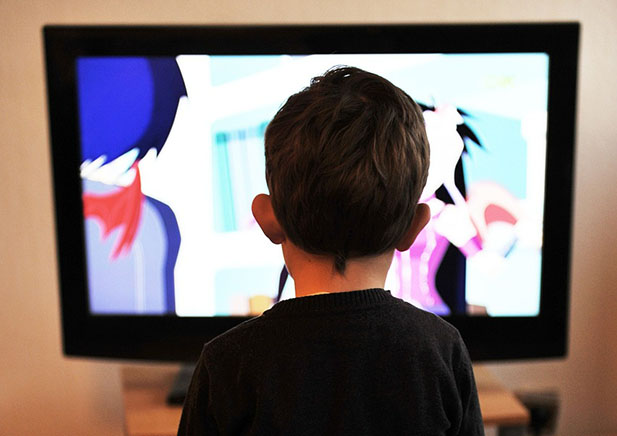 A new study by researchers at Texas Tech University shows that watching Daniel Tiger’s Neighborhood may be especially beneficial to children with ASD.

Children with ASD often struggle with food selectivity (trying new foods) and transitioning away from preferred activities (stopping play when asked). And it just so happens that these are two skills taught in episodes of Daniel Tiger’s Neighborhood. New research by researchers at Texas Tech University—to be published in an upcoming issue of Behavior Analysis in Practice—involved two 5-year-old boys with ASD (in the interest of full disclosure, I should note that I am a co-author on the research project).

Now, this study involved only two young boys with ASD at similar levels of functioning—it is by no means representative of all children with ASD. But, it is the first study to show that educational programming on television can help children with ASD acquire new skills that many of us take for granted.

Regardless of whether or not you have a child with ASD, what have your kids learned from watching Daniel Tiger’s Neighborhood?